Get fresh music recommendations delivered to your inbox every Friday.

How to tell a true war story

from WILD ANGELS by DEDALUS 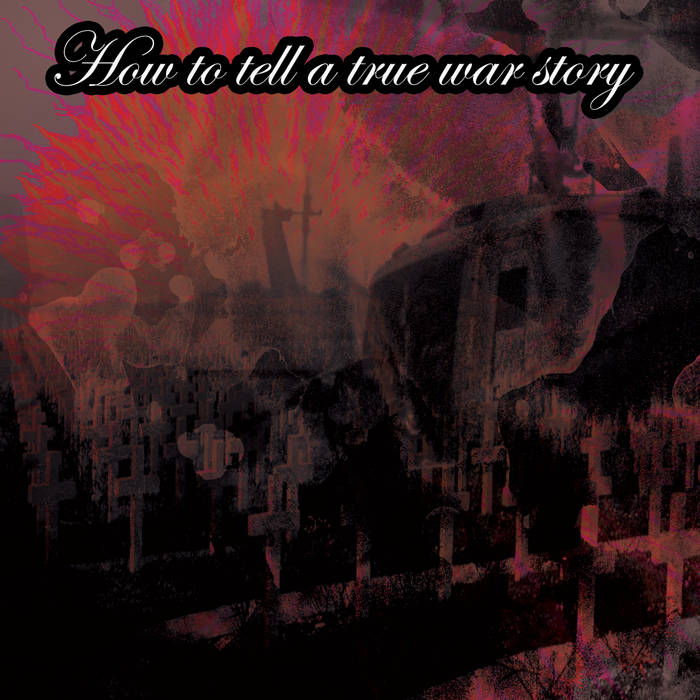 "If a story seems moral, do not believe it. If at the end of a war story you feel uplifted, or if you feel that some small bit of rectitude has been salvaged from the larger waste, then you have been made the victim of a very old and terrible lie. There is no rectitude whatsoever. There is no virtue. As a first rule of thumb, therefore, you can tell a true war story by its absolute and uncompromising allegiance to obscenity and evil. "

"I'll picture Rat Kiley's face, his grief, and I'll think, You dumb cooze. Because she wasn't listening. It wasn't a war story. It was a love story. "

— Tim O'Brien (The Things They Carried)

from WILD ANGELS, released December 7, 2010
Words and Music - joe Wilford
Inspired by the magnificent book 'The Things They Carried' by Tim O'Brien.